When does any credit against PPD begin?

The Supreme Court transferred the case to its docket and held that the surviving spouse was entitled to the specific award. The Court confirmed its clear precedents in Cappellino v. Town of Cheshire, 226 Conn. 569 (1993) and McCurdy v. State of Connecticut, 227 Conn. 261 (1993), holding that a claimant’s right to permanent partial disability benefits vests when he or she reaches maximum medical improvement, and that the attendant entitlement enjoyed by a surviving spouse or presumptive dependent vests at that time as well, and does not depend upon an affirmative request for payment of specific. Relying for the first time on C.G.S. §31-308(d), the Court also held that a formal award of specific benefits is not necessary prior to death.

It is not clear whether the CRB’s only decision since the Supreme Court decided Churchville will stand on appeal. In Syzmaszek v. City of Meriden, 5346 CRB-6-08-5 (Apr. 2, 2009), the claimant’s estate sought payment of 564 weeks of permanent partial disability benefits. The case was decided on a stipulation of facts, and certain facts are not apparent from the decision. The opinion reveals that the claimant’s decedent was paid a 15% rating for cardiac impairment, expiring in October 1986. In March 1990 he suffered a compensable stroke and received temporary total disability benefits until his death in May 2007. The decedent entered into a stipulation to date approved in January 2001, by which the respondent agreed to pay an additional 70% permanency, with the date of maximum medical improvement being November 24, 2000. The stipulation to date provided that payment of the permanency commenced on November 24, 2000. Despite the stipulation, the respondent continued to pay temporary total disability benefits until the date of death. The CRB upheld the trial commissioner’s denial of the estate’s claim. It is not clear from the decision whether the trial commissioner found that the claimant had requested, by entering into the voluntary agreement, a change to permanent partial disability benefits, thus triggering the respondent’s right to a credit. The CRB decision implies that a credit begins to run on the date of maximum medical improvement, which would be incorrect under the holdings in Churchville, Cappellino and McCurdy.

Editors’ note: Donna Civitello is a partner at Carter & Civitello in Woodbridge, Connecticut, and is an editor of Compensation Quarterly. 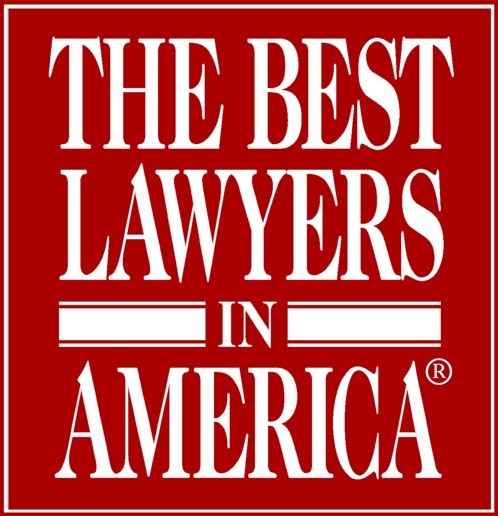